Your pension capital with SNPS

"We must be prepared for setbacks" 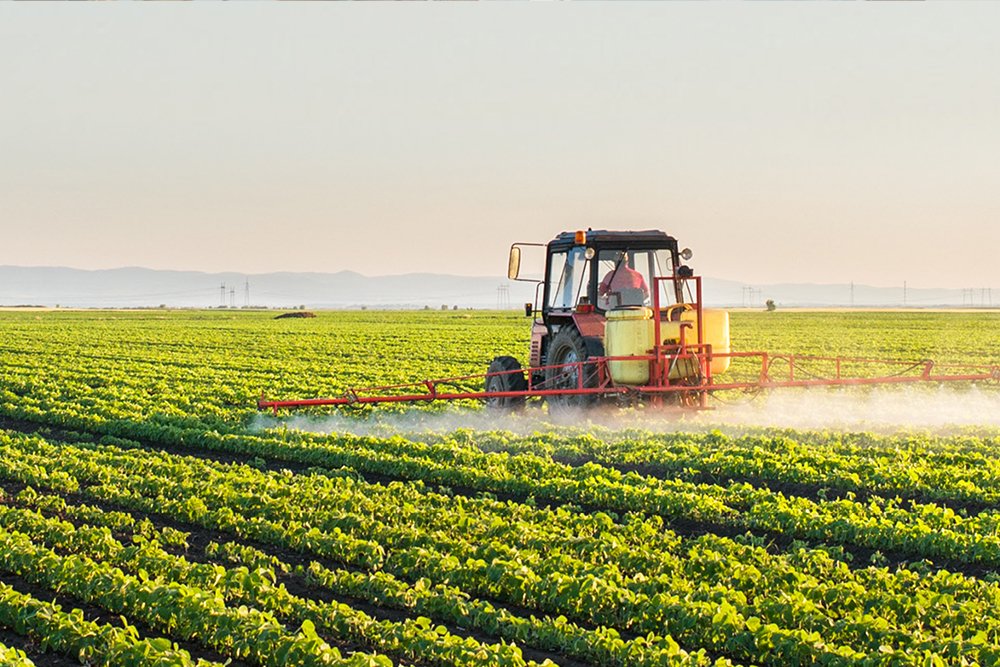 The global economy is growing and share prices continue to rise, yet Jeroen Roskam, fiduciary adviser at Achmea Investment Management, has been observing indicators that may lessen enthusiasm.

Which issue has concerned you most over the last three months?

"Inflation. It remains to be seen what this will lead to. Is it temporary, a 'catch-up' effect, as a result of the corona crisis, or will the increase in prices stay with us?"

"Some of these price increases are easy to understand. They are linked with products that had become cheaper as a result of the corona crisis, but are coming back to their old price levels as the economy is recovering. Another part of the price increases is caused by disrupted production chains that have suffered from a large drop in demand followed by a strong pick up. It is commonly believed that production chains recover when demand normalises. But it can also indicate a more structural problem. Take, for example, the acute shortage of chips in Asia. Car maker Toyota has announced it will cut back 40 per cent of its production capacity in September."

How do you explain this?

"Consumers are spending much more money on consumer goods. As a result, demand is outstripping supply and prices are rising. Meanwhile, we are also see increasing demand in the service sector. Thanks to effective vaccination programmes in most Western countries, many people can now go out for meals or go on holiday again.

Why is inflation bad news for investors?

"Not all companies can easily pass on higher import and/or raw material prices in a higher selling price for consumers. This can lead to pressure on margins for companies. Which may potentially translate into lower profits and lower share prices."

Is it even at all possible to predict whether inflation will remain high, or whether there  is a 'catch-up' effect?

"So far the assumption made by central banks is that the current high inflation is temporary. However, if inflation remains high for a longer period of time, central banks may have to adjust their policy. This could be done by raising interest rates and buying less bonds. Because by purchasing bonds, a central bank injects money into the economy. In America, there is even a tentative move towards cutting down on the purchase of bonds.

What is the reason behind this?

"If economies are doing well, why keep the patient on a drip? Yet there is also doubt, central banks have been supporting the economy for such a long time. When, after the financial crisis, the US Central Bank announced that the market could tolerate less backing, this was accompanied by a fall in share prices and a shock on the stock markets. Financial markets seem addicted to support."

What are the consequences?

"Because inflation had faded into the background and is now resurfacing, we will have to make our investment portfolio even more sound."

How do you go about that?

Do the rising stock prices and the recovery of the economy also have a positive impact on the investment portfolio of SNPS?

"First of all, it is remarkable that shares continue to do so well after the surprisingly strong recovery in 2020. The driving force behind these high stock valuations is low interest rates combined with economic growth. All portfolios within the investment profiles of SNPS benefit from this. But ultimately, interest rates determine the value of your pension. And these rates are, and remain to be, relatively low. If you are retired, or about to retire, this will affect you."

In other words, if central banks were to reduce their support to mitigate price rises and interest rates were to be pushed up, would that be better for the people who are now retired or about to retire?

"Indeed, but then of course shares and other investments should not lose value at the same time."

SNPS participants follow the headlines. How do developments in Afghanistan affect the investment portfolio?

"They don't. What does actually influence our investment portfolio is the Chinese government interfering more and more with companies operating in China. This also has an immediate impact on large companies such as Alibaba and Tencent."

What effects are we talking about?

"Not knowing what the government is up to creates unrest. Investors are fleeing from Chinese stock markets. This is reflected in the numbers. In emerging markets, increase in share value has averaged about 0 per cent so far this year, while in developed markets it has risen by 17 per cent."

Low valuation also makes it relatively attractive to buy in. Is this being considered by SNPS?

"No. We already have a relatively high target weighting for emerging markets and are not following a tactical policy. We do make sure that we maintain the weighting in the portfolio so that we can also profit from a recovery."

In El Salvador, bitcoins have recently been launched as legal tender. Does SNPS invest in bitcoins or other crypto currencies?

"Crypto currencies have not yet taken root in the institutional world. It is too speculative. It will buy you a Ferrari one day and a loaf of bread the next. Unlike shares, where you can decide based on a certain valuation whether it is interesting to invest or not. But with bitcoins, there's nothing backing them up, other than hoping someone else will pay more for them than you did. "

What are your expectations for the last quarter of this year?

"I believe that with the incredibly strong returns over the first three quarters, we've seen the best of it. But then again, every time we thought we had reached the end of the line, it came out that there was still some more to be had. Besides, we never make short-term predictions. We always try to put together the best portfolio based on long-term projections".

And, considering things in the long run?

"Low interest rates combined with high valuations will make it difficult to achieve high returns over a 5-year period. We have to anticipate lower returns and be prepared for setbacks.

How would you do that?

"With a well-diversified portfolio and focus on a value guaranteed pension." 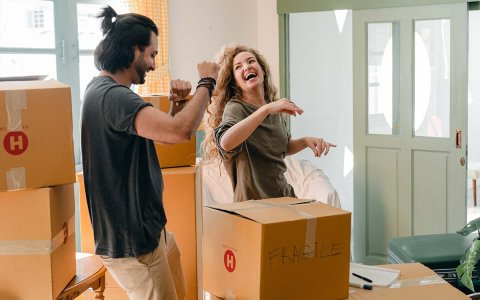 Which developments in your life will affect your pension?

How to avoid a pension horror story 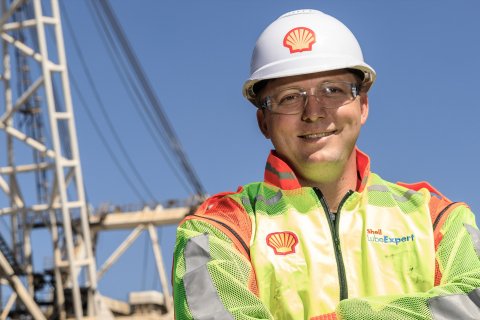 Shell Pension ready for the future