Pension scheme of the future 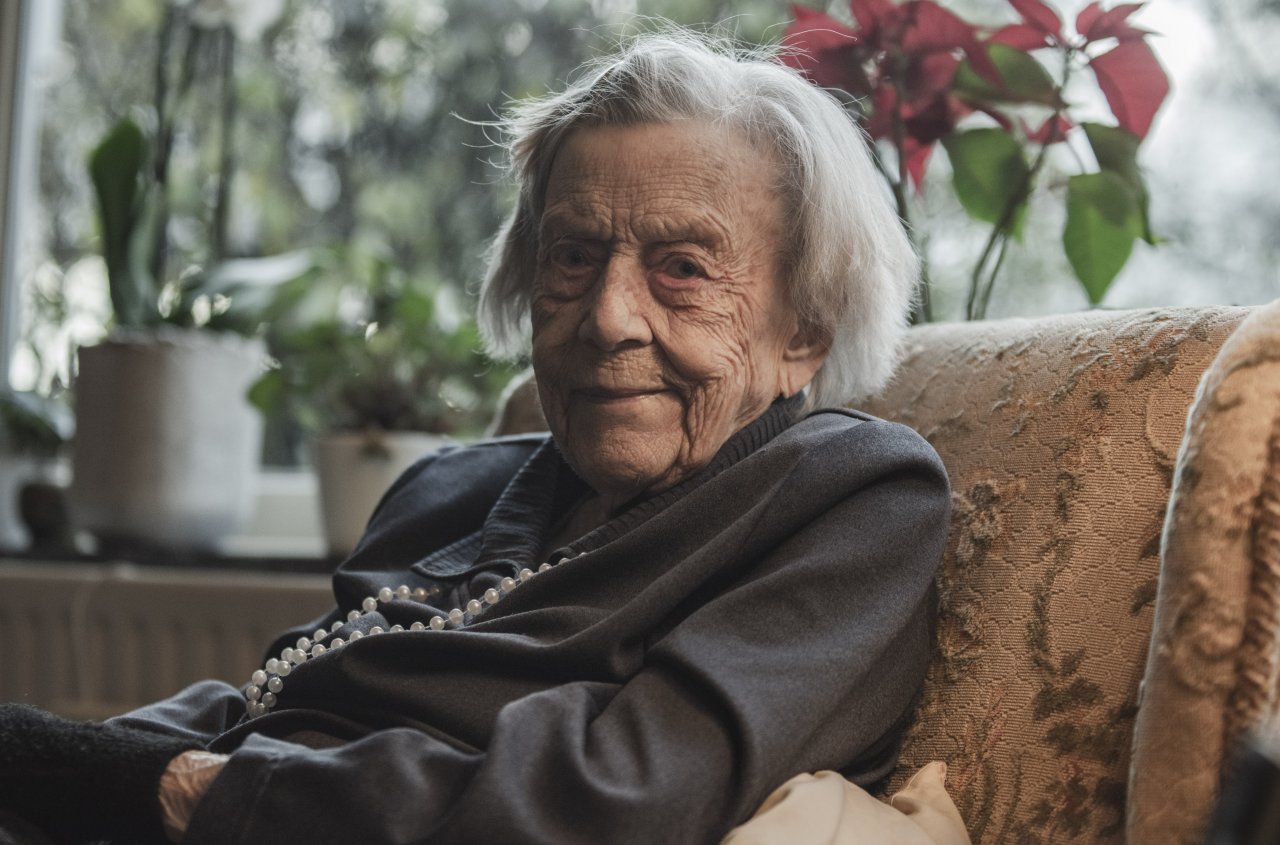 Suus den Boesterd-Poll from Naarden is almost 103 years old. She retired back in 1971. Her first job at Shell was working for the human resources department of the Bataafse Petroleum Maatschappij (B.P.M.), the later Royal Dutch Oil and Shell in Surabaya, the former Dutch East Indies.

"I was born on Moeara Teweh in the heart of Borneo. Right in the middle of the jungle among the original inhabitants of the island: the Dajaks. It was so remote that there were no Dutch-speaking schools. My father was an officer in the army, my mother taught us. It was only when I was nearly 6 years old that I went to school for the first time in Kota Radja in Northern Sumatra. Although I have forgotten many words over the years, I still speak Indonesian."

"Those were strange times when I started working for Shell. Australia was at war with Japan and only the Dutch government was so naive as to think that the Japanese would leave the Indies alone. My father knew Mr. Oudraad, who was the boss of Shell in the East Indies (currently known as Indonesia) at that time. I started at the head office in Surabaya (East Java), where my job was to record and translate letters. However, I was fired pretty soon because I married my first husband, who was a Dutch naval officer. In those days it was quite standard for married women to lose their jobs. Later I was allowed to return because the Second World War had started and no new employees were coming from Holland to the East Indies."

"The moment the Japanese army invaded Surabaya, it may have looked like a show, but in fact it was the arrival of the enemy. Soon after that, the enemy was going to lock us up in Banjoebiroe, a women's prison near Yogyakarta, housing more than 2,000 prisoners. People slept on wooden planks with 90 centimetres of space for each person. But we survived. My father returned in one piece from the Burma railway as well. My husband managed to escape. Two days before we were captured, he made his escape to Australia by boat."

"Throughout all these years of Japanese occupation, Shell has been wonderful to me. Someone from the head office even visited me in prison the day after the peace signing with Japan, to pay me an allowance of 45 guilders per month. All this with an accompanying note with encouraging words and the message that they had paid me for the past four and a half years. Because we no longer had a roof over our heads and the Indonesian war of independence erupted, we were kept in the camp for months after that."

Back to the Netherlands

"Shortly after our liberation, my husband was killed in combat on Java. The only thing I then wanted was to leave the East Indies and return to the Netherlands. Eventually I arrived in Rotterdam by boat. Once back I got a job in the Amsterdam human resources department of the Shell Laboratory located along the IJ. Those were fun years. I got to know the city through my co-workers and I could brush up on what I had missed in terms of culture living in the East Indies."

"At the end of my career with Shell, I moved to Overhoeks, the current Amsterdam Tower. I didn't like it much. The management wing was on the 11th floor and all you could see there were the sky and the ferry. It was also horribly quiet because of the thick carpeting. After I retired, I travelled all over the country to visit relatives I had never met before. Being an only child - my little brother had died of measles when he was nine - I looked after my parents on a daily basis."

"In February I will be 103. I find it hard to imagine that I’m that old. Several people I know who are in their 90s say, 'I am done with it'. I don't feel like that at all. I'm still far too curious and involved. I often think: oh dear, I won't be alive to see that. The first moon landing was great, now they are going to Mars. I probably won't get to see that.

The here and now

"I love reading and going to museums and concerts. I played tennis until I was 78 and drove a car until I was 98. The only thing I found difficult was driving into the garage. I don't cook any more either. I get ready-made meals and homecare gets here every evening to help me. My late partner's 2 sons also take very good care of me.

"I hope I can remain living here in my own home until I have passed on. Going to a care home is a nightmare for me. Also, people like to visit here. I think that's because I am interested in their lives. I can picture myself in the situation of my visitors and their entire family. Many old people I talk to only seem interested in their own lives.

You want to be prepared for what you will receive later? Read the 7 tips from our pension specialist. 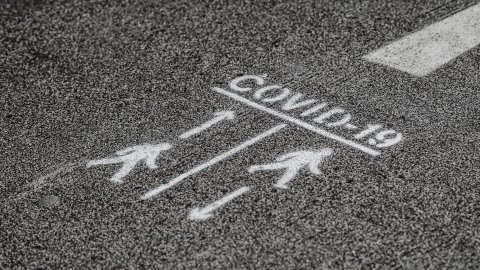 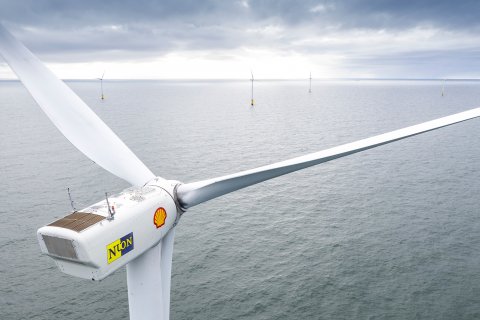 How about your pension knowledge? Take the quiz!